By clicking “Accept”, you agree to the storing of cookies on your device to enhance site navigation, analyze site usage, and assist in our marketing efforts. View our Privacy Policy for more information.
PreferencesDenyAccept 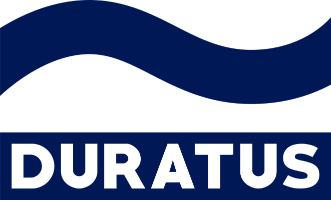 All Our Coaches
Ruairi Dwyer MBE 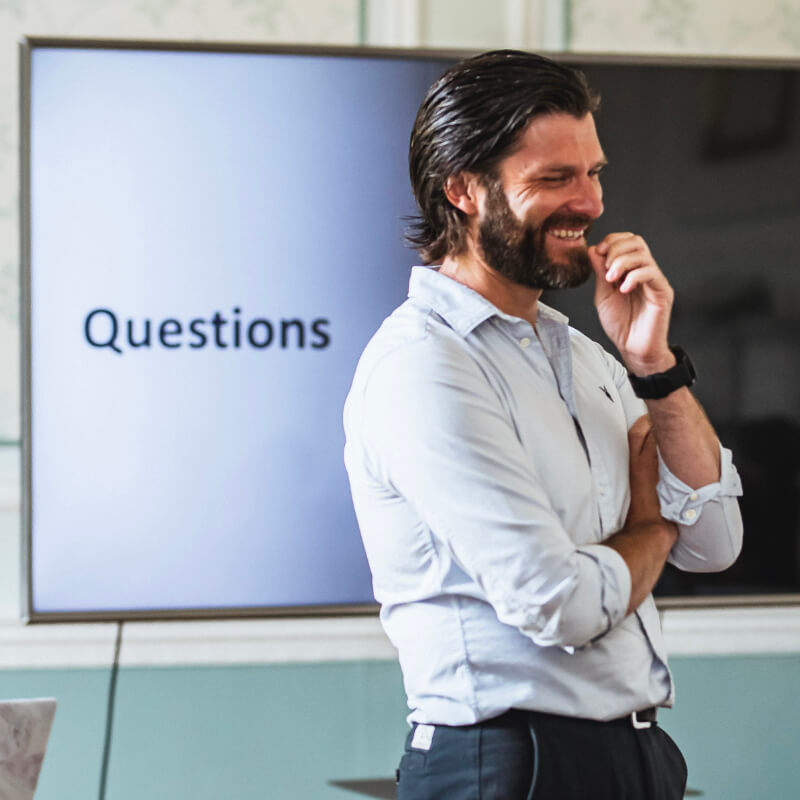 The unrelenting pursuit of excellence. This is a principle that Ruairi is passionate about. It has served him well during his long and exemplary military career, in his own leadership roles, and in his efforts to equip others to lead. Ruairi loves sharing the insights, knowledge, and experience he has accumulated over the years - through ups and downs - and seeing its positive impact on his clients.

"The experience and knowledge I have to offer has been honed over time; a long road with many ups and downs. I love the fact that those experiences can be used to provoke thought and change in others; that it can benefit them."

Building trust with his clients is incredibly important to Ruairi. He values credibility and experience in the people he chooses to work with, and he believes his clients deserve the same from him.

Ruairi wants his clients to feel comfortable and at ease, so he makes a concerted effort to keep his sessions relaxed & informal. He prefers to explore ideas through natural conversation - an approach that really resonates with his clients.

Ruairi has served over 2 decades in the British military, the vast majority of which was spent within UK Special Forces. He began his career as a Royal Marine before joining the UKSF at a young age. He served until recently, leaving the organisation as a senior leader in charge of globally dispersed teams.

Ruairi received formal recognition for his truly exemplary service with an MBE.

Since leaving the military, Ruairi has worked as an adviser to large corporations running expeditions and operations in the most complex of environments.

For Ruairi, family remains a key motivation in all he does. He uses his weighty responsibility as a father to motivate him to continually better himself and extend that help to others who want to do the same.

Ruairi spent his entire military career within operational roles, giving him an incredible bank of experience as a leader to lean on and mentor others. You can be sure that his advice is founded on strategies and processes that have worked under intense pressure.

His passion is the unrelenting pursuit of excellence. He exerts himself in this way and encourages his clients to do the same.

Ruairi has coached corporate leaders across a variety of sectors and industries. In a bespoke Duratus leadership programme, he was proud to share his wisdom with Dorset Police, particularly enjoying helping police leaders who provide a key public service.

Don’t Limit Yourself.
Get Started Now.

Let’s get together to talk about your real-life situation and objectives and discuss how we can help.
Bookread testimonials

who we are
HomeAboutOur CoachesTestimonialsFAQs
what we offer
1:1 CoachingTeam WorkshopsOnline CoursesPodcastBlog
work with us
Book ConsultationBook Next SessionContactDuratus Inner Circleinfo@duratusuk.com
Subscribe
Sign up to receive exclusive Duratus insights
By subscribing you agree with our Privacy Policy and provide consent to receive updates from Duratus.
Thank you! Your submission has been received.
Oops! Something went wrong while submitting the form.
© 2022 Trailmark Studio.
Privacy PolicyTerms of Service
Cookie Preferences
Instagram
Linkedin